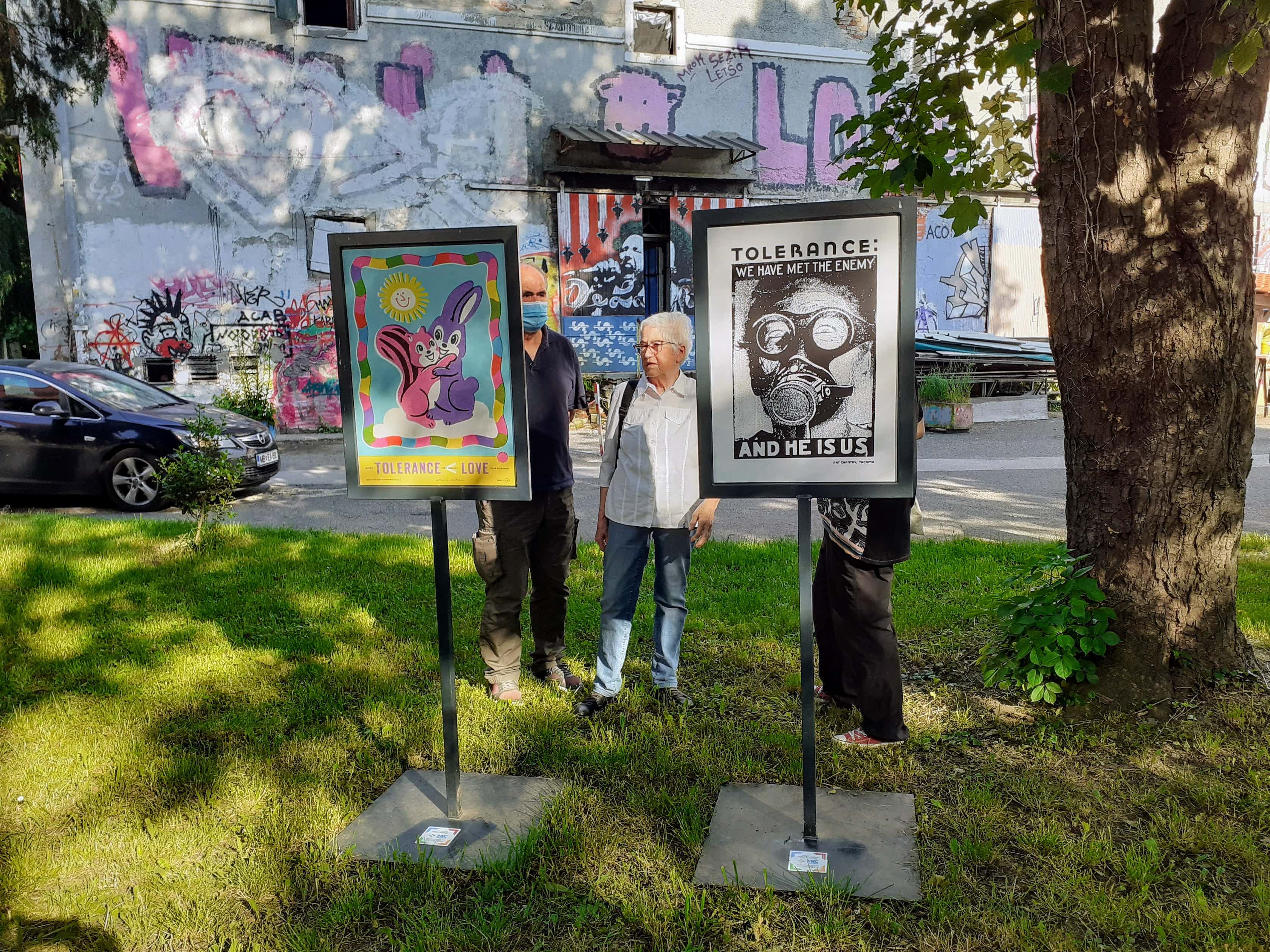 "The Pekarna Cultural Center is a complex comprised of several buildings, built by the Austro-Hungarian army in order to meet its demand for fresh bread at the turn of the 20th century. The appearance and scope of today's complex were mostly completed up to 1903. The militarized area began to shrink when the territory was taken over by the army of the Serbs, Croats and Slovenes after the First World War. After the Second World War, the complex was taken over by the Yugoslav People's Army and renamed the Yugoslav People's Army barracks of Slava Klavora. The complete demilitarization of the area was completed with the departure of the Yugoslav Army from Slovenia in 1991. The abandoned buildings were squatted by various interest and cultural groups, associations and civic initiatives, as well as individuals who began to carry out activities in the complex, which eventually led to the concept of the Pekarna Cultural Centre as a non-institutionalized space of independent and youth cultures."

The Tolerance Poster Show is made possible with the help of Youth Cultural Centre Maribor and Tanja Cvitko, who also curated this show. 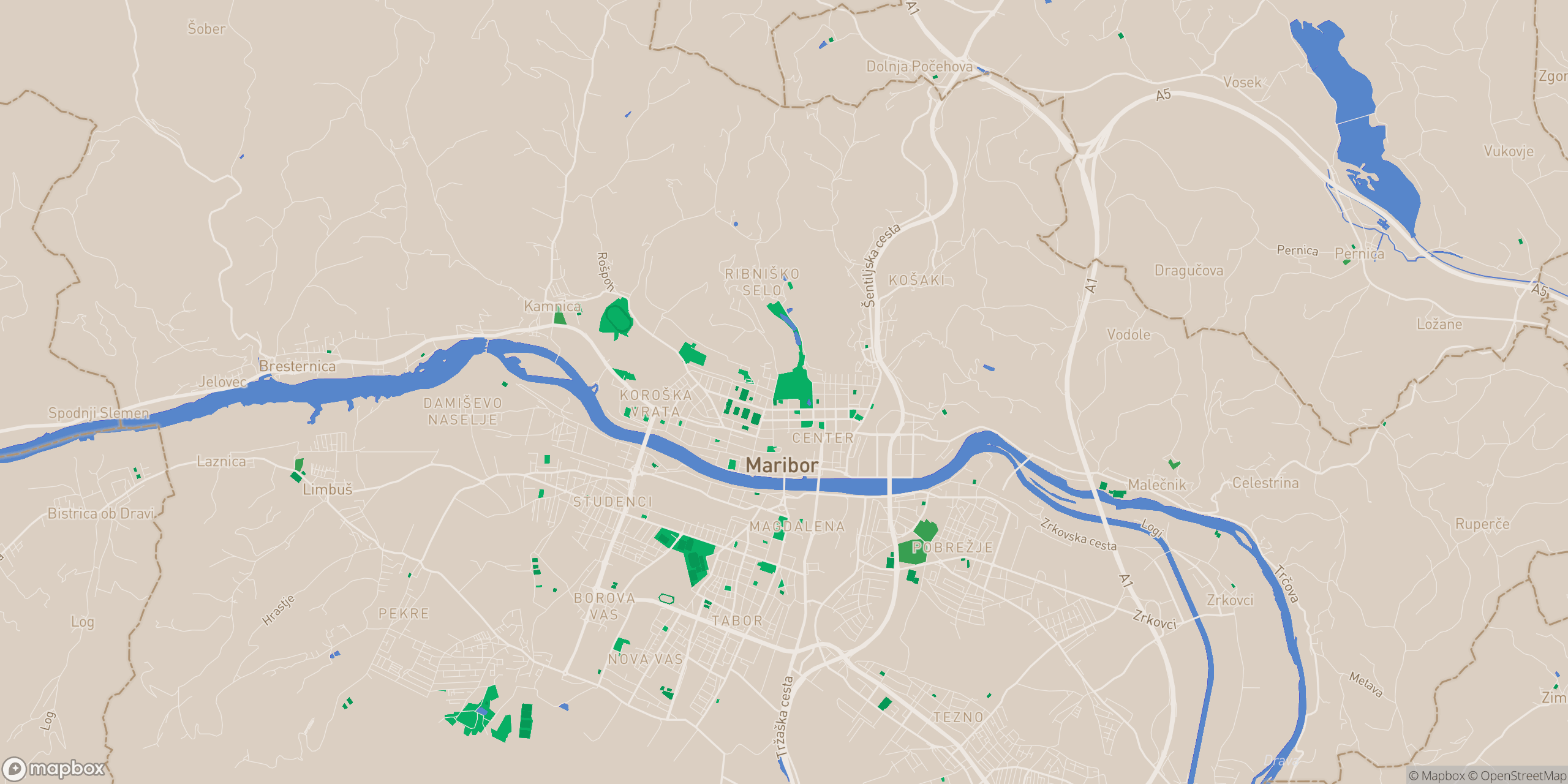